Anna Calvi announced her new album, Hunter along with Don't Beat The Girl Out Of My Boy.

I want to go beyond gender.

On her official website, Calvi shares "I'm hunting for something - I want experiences, I want agency, I want sexual freedom, I want intimacy, I want to feel strong, I want to feel protected and I want to find something beautiful in all the mess. I want to go beyond gender. I don’t want to have to chose between the male and female in me. I’m fighting against feeling an outsider and trying to find a place that feels like home." Read more here.

Hunter will be out on August 31 via Domino, followed by a European tour. 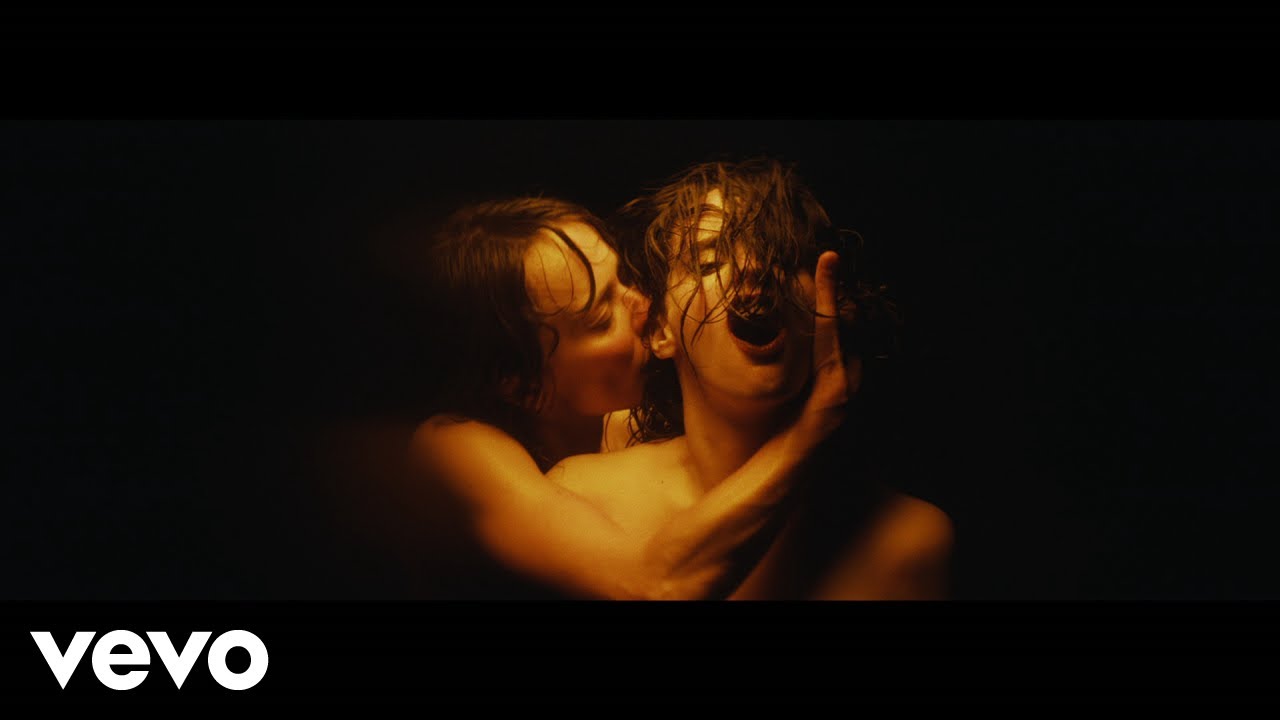