After the successful re-release of her debut album in 2015, Christine and The Queens is back with a new single titled Girlfriend.

Christine and The Queens is actually Héloïse Letissier, a French singer, songwriter and producer. She's also made a name for herself as a versatile dancer too.

The video concept for Girlfriend was developed by Letissier, drawing inspiration from Charles Ebbet's photos showing builders from the 1930s relaxing on girders 60 stories up in the air. She also collaborated with La Horde (Marine Brutti, Jonathan Debrouwer, Arthur Harel) for the choreography that presumably contains references to West Side Story and Michael Jackson's Bad.

The message is both simple and radical. Simple because the video relies on energy and an effective use of choreography: more physical, sensual, and assertive. Radical in terms of its aesthetic: here, the gang concept blurs the lines between ballerina and thug, as was often the case in American musicals such as West Side Story - Christine and The Queens.

Not much is known about the forthcoming new album from Christine and The Queens apart from an expected release date later this year. 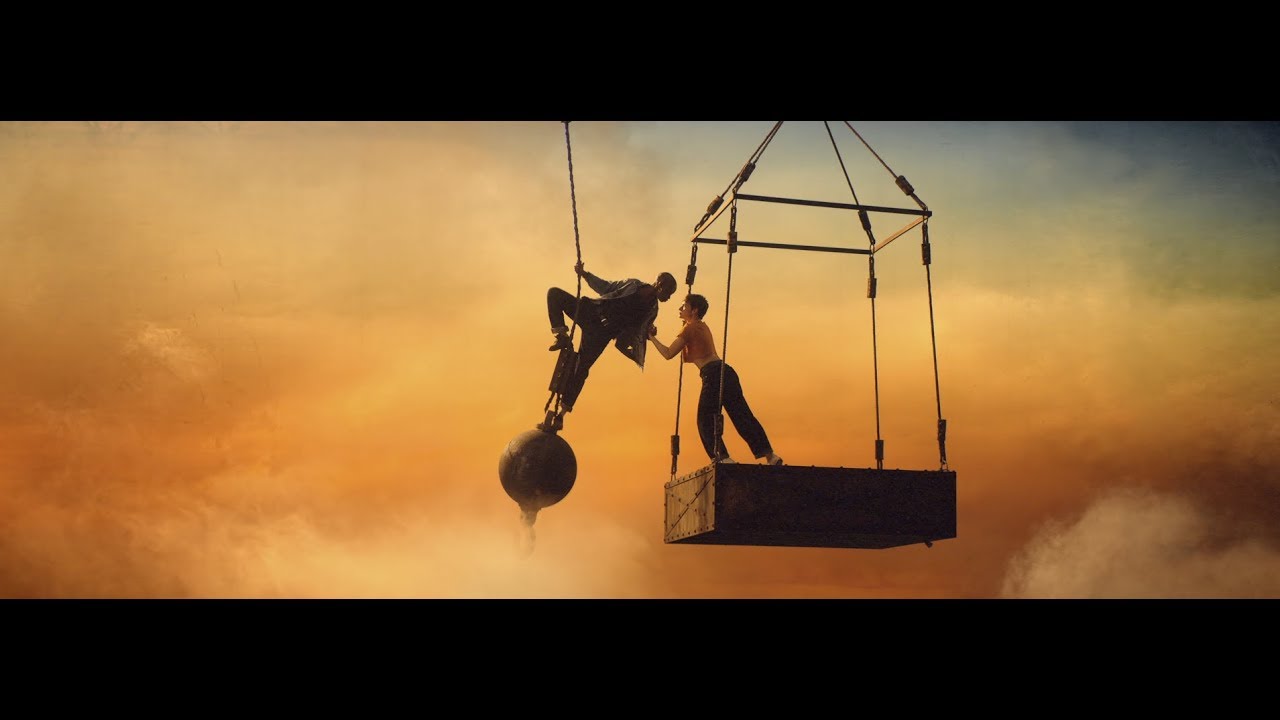