From the promoters that bought you... Bad Religion,  Bouncing Souls, Chris Wollard, Frenzal Rhomb, Hot Water Music, Megadeth, Missing Teeth, Municipal Waste, NOFX, No Sleep Til Auckland, Sick Of It All, Slayer, Strike Anywhere, Suicidal Tendencies, Tim Barry and more... FRANK TURNER is back in New Zealand this November, celebrating the success of Be More Kind, but tickets are selling fast!

The Wellington show has SOLD OUT, so to meet fan demand, a second matinee show has been announced on Thursday 29 November with doors at 5pm, where Frank Turner will be performing a special solo set!

With one San Fran show Sold Out already, you don’t want to miss out on tickets to this one. 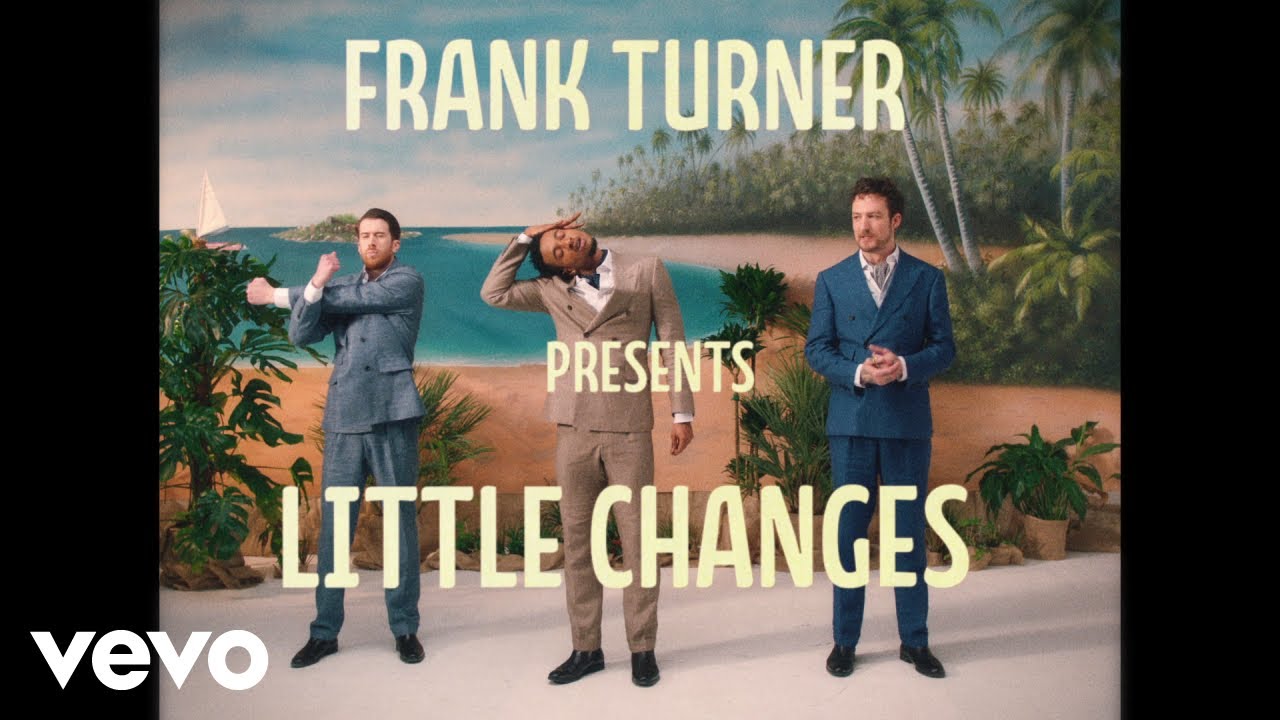