Strangers is one of Halsey's most popular songs from her Hopeless Fountain Kingdom album. Her duet with Lauren Jauregui from Fifth Harmony is now captured in a bloody video showing the two pop stars battling in a boxing match with Shakespearean undertones.

I just love that Lauren and I are two women who have a mainstream pop presence doing a love song for the LGBT community, it's unheard of. It's very rare to see it from a female perspective - Halsey.

In spite of this, some fans expressed that the video was not 'gay enough', prompting Halsey to respond over Twitter on how the video was meant to be a metaphor for a toxic relationship.

You beat each other down as u get weaker & more desperate ur shots get dirty & you fight cheap. You lose sight of what ur even fighting for. When someone finally wins, what have they really won? won a fight. lost the person you love. 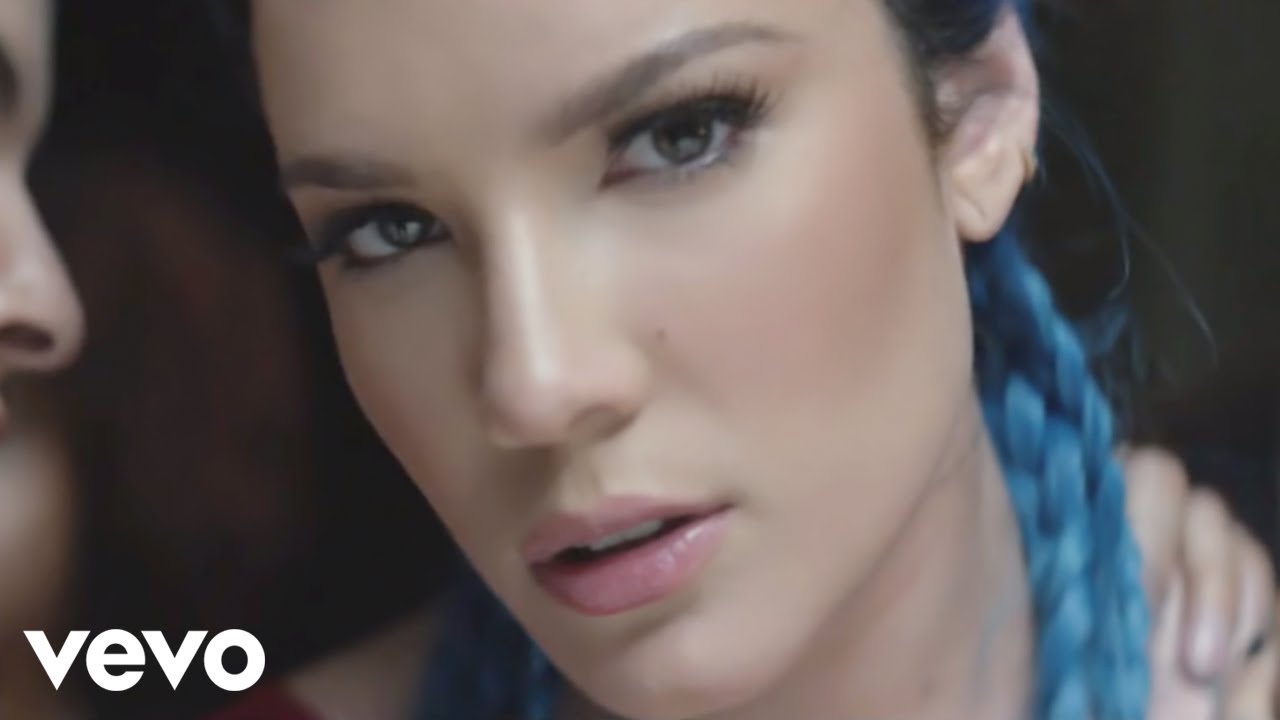