Holly Arrowsmith reveals a slow-burning musical meditation in her third new single Every Kingdom, accompanied by a gorgeous, panoramic visual story that unfolds around the juxtaposition of when the dark meets the light; when the cold succumbs to eventual warmth - a continuous cycle.

“Winding down the Californian coast, I first penned what would become a verse of this meditative song,” Arrowsmith says of the song.

Though the space in between now seems too far to reach,
at times I’ve imagined a bridge in between.
And if I could be water that’s what I would be,
stretch my arms out to reach both shores beyond me.

I wanted to try a new approach to my usual style of writing, and let my mind skip from idea to idea, without them necessarily needing to correlate. It is a cycling, ambient song - quite different to my other work. We played with these qualities in the recording process, hoping people would get pleasantly lost in the song’s cyclical nature. Loss and regeneration.

The video was filmed and directed by Andrew Hewson in the tranquil wilderness of Arthur’s Pass, while the song itself was recorded by Ben Edwards (The Sitting Room) and Steve Roberts, and produced by Edwards and Tom Lynch. 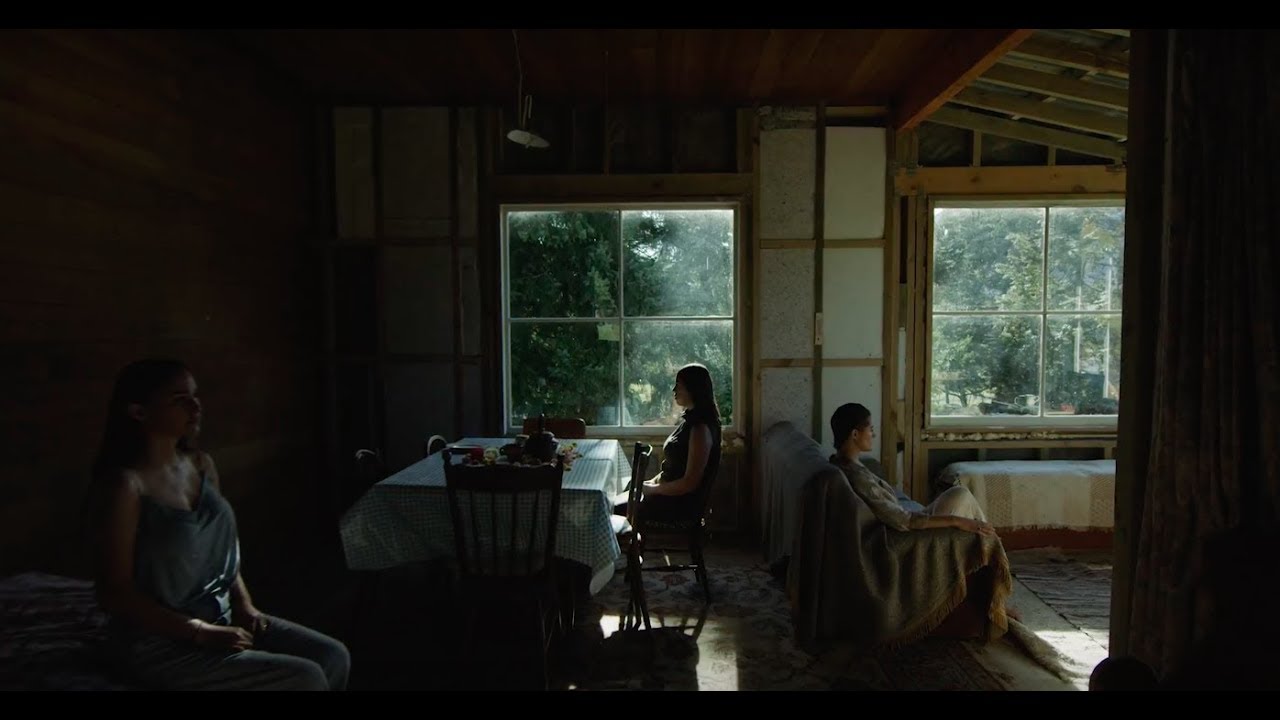