Multi-platinum selling artists, American Authors, are back with a brand new single, Deep Water. The anthemic track, which showcases dynamic percussion and emotion-drenched vocals, was released via Island Records. Comprised of Zac Barnett (vocals), James Adam Shelley (guitar/banjo), Dave Rublin (bass), and Matt Sanchez (drums), the guys met while attending Berklee College of Music and quickly inked a deal with Island Records in 2012 after relocating to New York. Oh, What a Life, the band's first long-player released in early 2014, gave us Believer and their eventual breakthrough hit Best Day of My Life, which went 3x platinum, and quickly peaked on the Billboard 200 at number 14. In 2016, their follow-up studio album What We Live For, boasted another Top 20 hit, Go Big or Go Home.

'Life’s a constant battle and we all have our struggles, but the beautiful part of humanity is realizing we don’t have to go through them alone. Krista, Sy, Sofia, and Josh do such an incredible job expressing that unity, and understanding is all you need when things feel empty and overwhelming.' - Matt Sanchez of American Authors 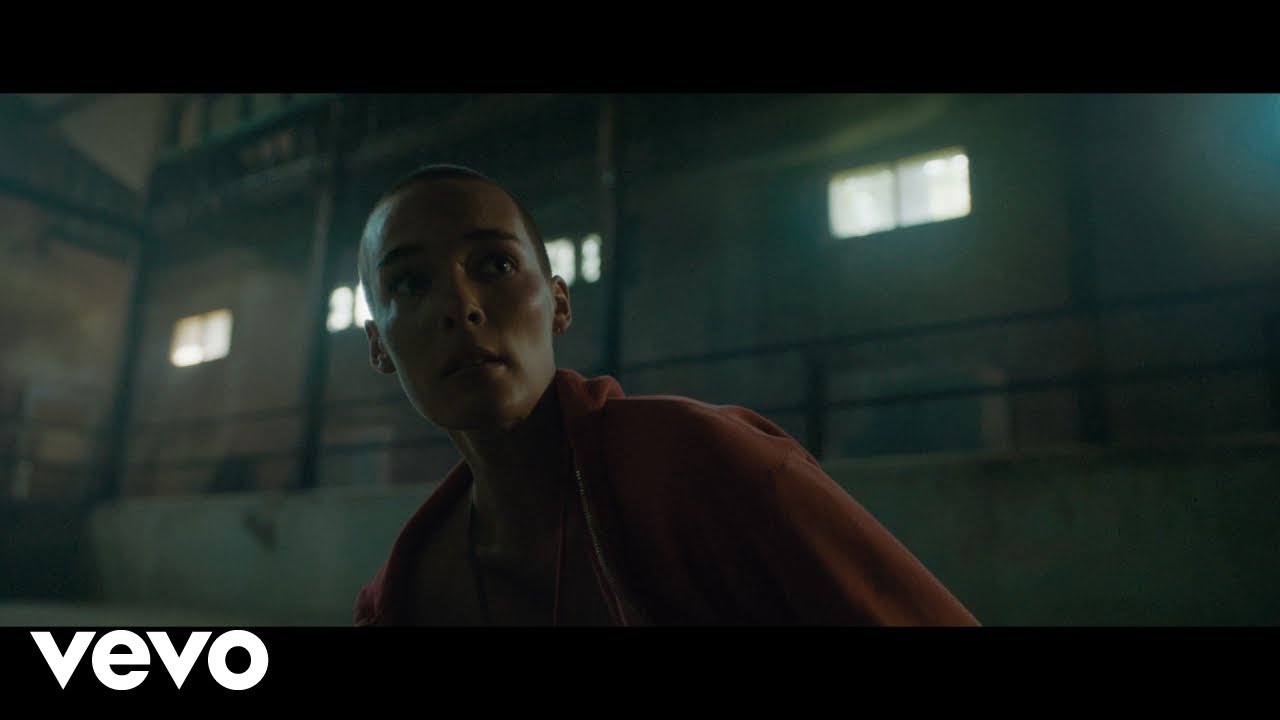