Metric has been teasing their seventh studio album during most of the NZ winter, and finally revealed that it will be titled Art of Doubt. 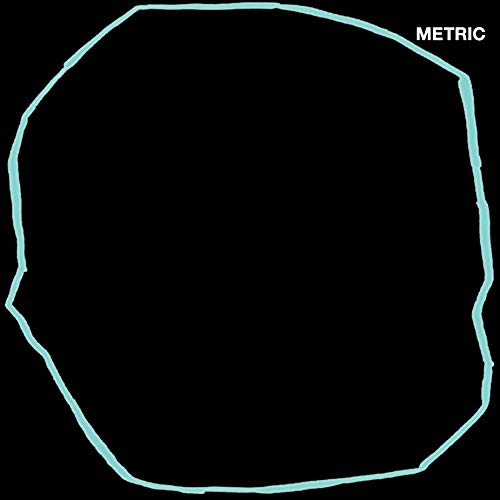 Along with the revealing of the details of the album, the band dropped their new single, Now Or Never. As vocalist Emily Haines wrote in a letter to all fans:

"When you’re suddenly confronted with the fact that you’re rapidly running out of time to take action in your life, it isn’t always pretty. You can no longer afford the luxury of words like ‘eventually’ or indulge in the usual superficial fixes."

Now or Never Now is the song for anyone who has stagnated, paralysed by past failures, in a state of regret. It’s the song for that point when you realise there’s no escaping what you’re trapped in unless you’re willing to get hurt again. Everything sucks in an exhilarating way. There’s nothing left to do but start over - Emily Haines

Take a listen to the awesome track above.

Written By: Amelia Lim Amelia loves music festivals yet hates crowds. Her appetite for music leans to the heavier side with an unhealthy obsession for great vocalists in that genre. She is also an avid gamer of first-person shooter and racing games on PS4. Amelia loves her lil piggy very much!