Here's a new song from Kiwi ex-pat Blair Jollands who is now working out of the UK.

The song is I'll Remember You, and it carries a retro sound reminiscent of Roy Orbison and Frank Sinatra, aided and abetted by vocalist Iraina Mancini. Blair's new album, 7 Blood, is due out August 24th.

Blair Jollands is pleased to announce the release of his new single 'I'll Remember You', a homage to the songs of the 40s and 50s, conjuring Bing Crosby, Sinatra and Martin back to the present day.

Of the single, Jollands says, "The song was originally written for a movie I composed the soundtrack for called The Mad Axeman, which is about a man called Frank Mitchell who was connected to the Kray twins. I only wrote one verse and chorus for the movie as the scene was only one minute long, but later I decided to complete the song for my new album as I thought it deserved a proper chance."

'I'll Remember You' is the second single from his new album 7 Blood, due for release in New Zealand on August 24, 2018.

Jollands is often compared vocally to Nick Cave, Rufus Wainwright & Scott Walker, his music communicating a paradoxical mix of melancholia and optimism that draws the listener in.

Having won the admiration of both David Bowie & Boy George (who released Blair's previous material under the name El Hula on his More Protein label), Jollands has received praise from the likes of NME, Guardian, Uncut, ArtRocker and more.

Jollands will be returning to New Zealand to promote his new album plus, he is soon to be featured on the TVNZ series Dream Catchers of which he also composed the soundtrack. 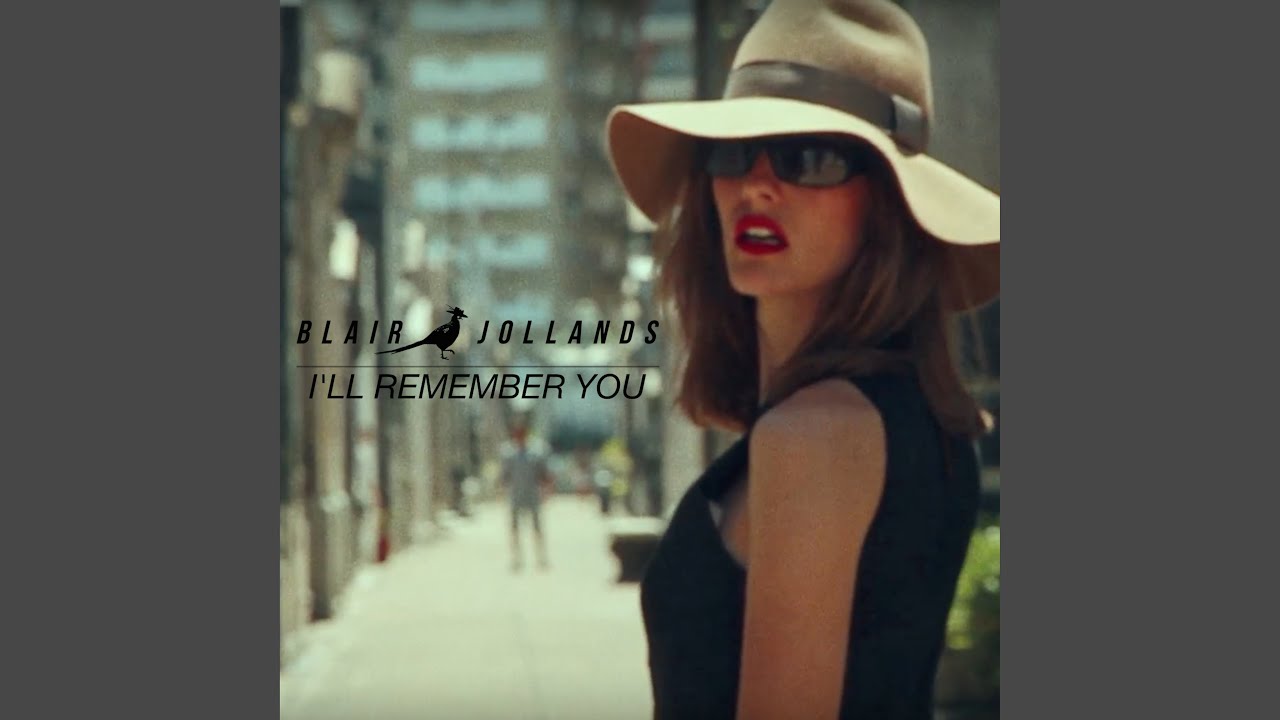