Actually we have two new songs from Elvis Costello today. These are the first new tracks from Elvis since his 2013 collaboration with The Roots, Wise Up Ghost, and his first with The Imposters since 2008.

The new songs are Unwanted Number and Under Lime. They are taken from an upcoming album titled Look Now, due out on October 12th.

Apparently Elvis has co-written tunes with both Burt Bacharach and Carole King on the new record. 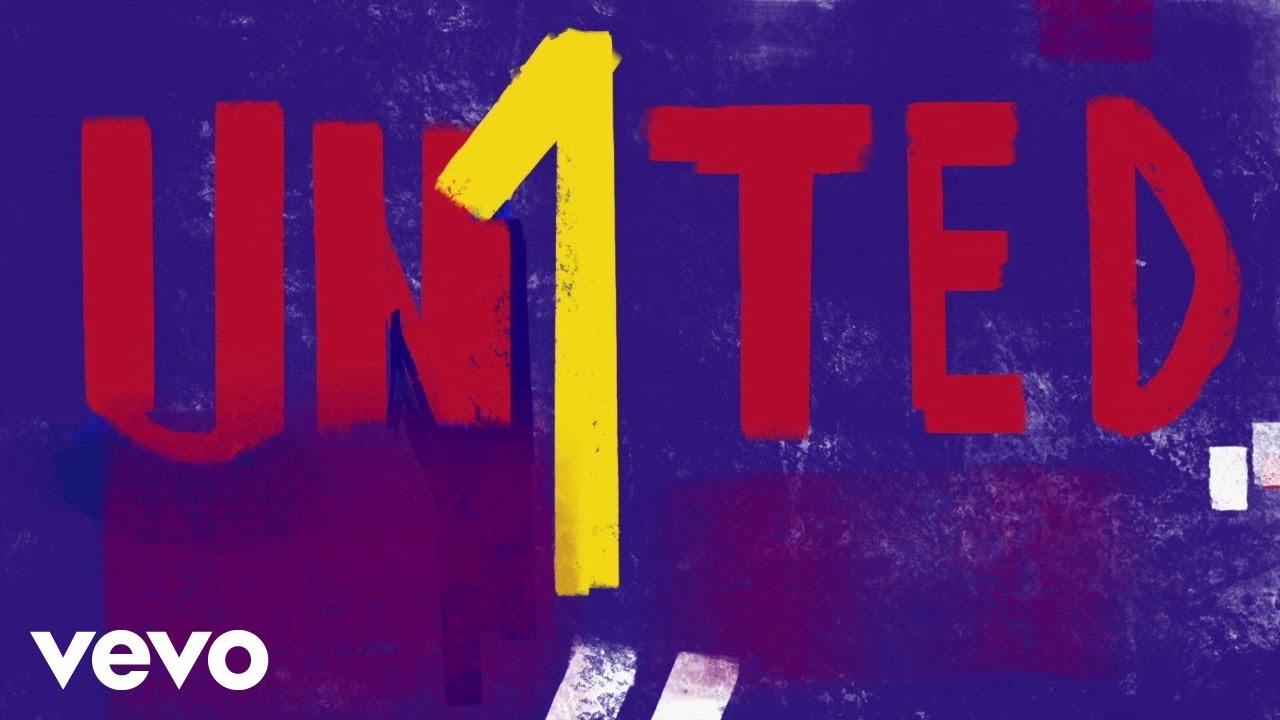