Guitarist Marc Ribot will release his Songs Of Resistance 1942-2018 in September an ANTI- Records.

But with the political climate what it is, Ribot couldn't wait until then to release this track featuring Steve Earle and Tift Merritt. It's called Srinivas. Here's the record company blurb with more details:

Every movement which has ever won anything has had songs,” says accomplished New York City guitarist Marc Ribot. For his new political album Songs of Resistance 1942 - 2018 – with a September 14 release date on ANTI- Records - Ribot set out to assemble a set of songs that spoke to this political moment with appropriate ambition, passion, and fury.​ 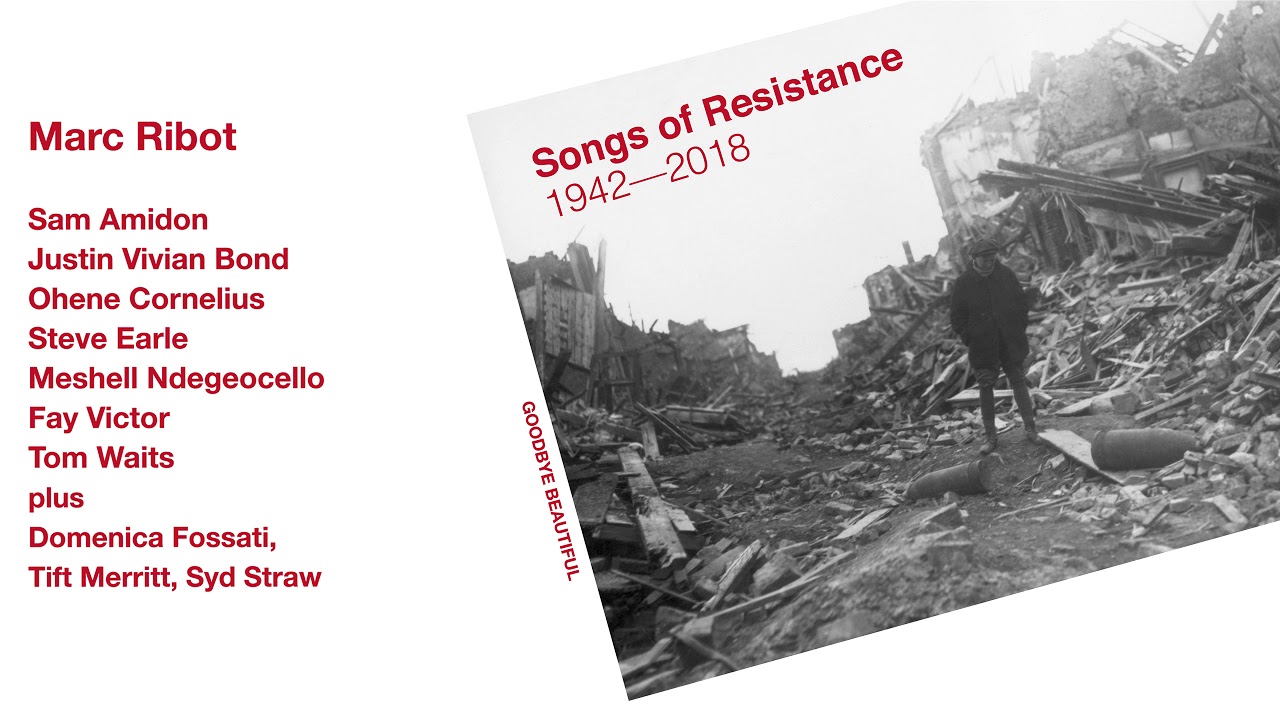