Muse have just released a new single titled Something Human, giving fans an idea of what to expect when their next album appears in November.

Co-produced by the band and Rich Costey (Kimbra, Death Cab For Cutie, and Biffy Clyro) and mixed by Grammy-Award winning mixer Mark ‘Spike’ Stent (Ed Sheeran, Cardi B and Anne-Marie), ‘Something Human’ is an uplifting, cinematic, yet intimate track that lyrically addresses the need to reset and re-engage with our human emotions.

Matt Bellamy said of the track: “Life on the road can bring out your inner beast, this song and video is about taming that beast, desiring a return to something human.  Plus, Teen Wolf is cool”.

The accompanying video is directed by Lance Drake, who also directed the band’s video for ‘Dig Down’ and ‘Thought Contagion’.

Last week, Muse fans around the world flocked to cinemas for a special one night only viewing of ‘Muse: Drones World Tour’. Filmed over the bands ambitious 2015-16 Drones World Tour, the concert film showcases Muse’s boundary-pushing live performances, and showcases why Muse are one of the best live bands in the world.

Muse is Matt Bellamy, Dominic Howard and Chris Wolstenholme. Their last album, DRONES, was released in June 2015 and debuted at No. 1 in 21 countries around the world including their first No. 1 album in the United States.  The album went on to win the Grammy Award, their second, for Best Rock Album in February 2016.  Since forming in 1994, Muse have released seven studio albums selling in advance of 20 million albums worldwide.  Widely recognised as one of the best live bands in the world, Muse have won numerous music awards including two Grammy Awards, an American Music Award, five MTV Europe MusicAwards, two Brit Awards, ten NME Awards and seven Q Awards, amongst others. 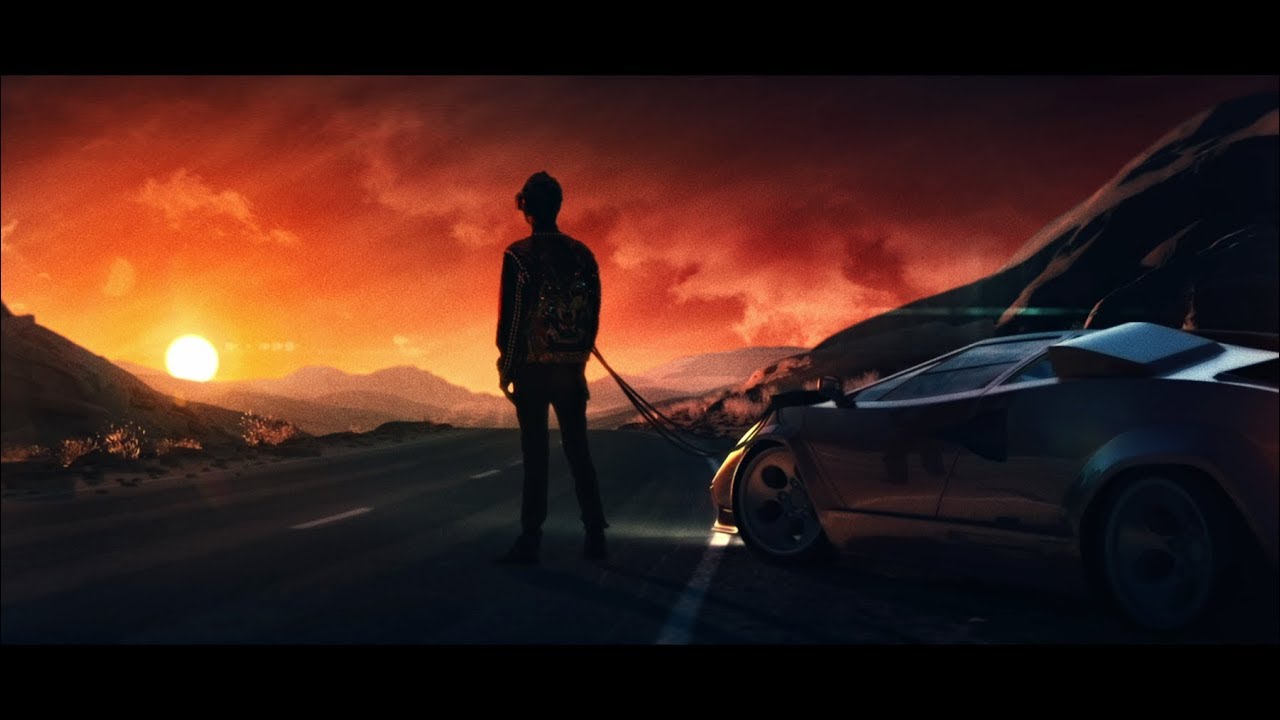