Loop recording artists Yoko-Zuna show up with a new track and a new video.

The song is Chunky Munky and here's the record company blurb:

Yoko-Zuna return with their latest single, ‘Chunky Munky’. Road tested at festival performances over the past six months, the single shows off the more electronic-side of the band’s sound.

Based around a now-unrecognisable vocal sample from a previous release, ‘Chunky Munky’ builds around flamenco-style guitar and a house beat/bassline. Following on from the hip-hop sound of previous single ‘Day Job’, this single steps more into the live-electronic world, with synth-bass driving the track throughout.

The single arrives alongside a new video which again adds to the ever-expanding shared visual universe which Yoko-Zuna are creating. 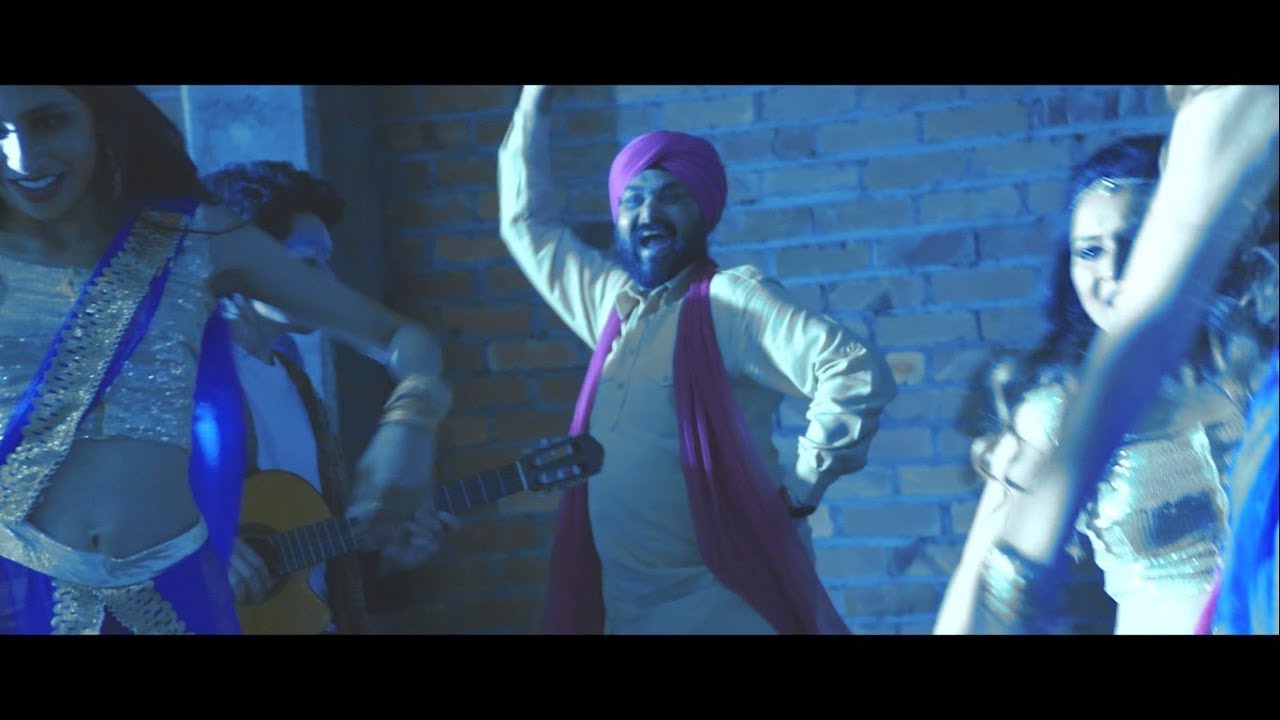 What people are saying

No one has commented on this page yet.