Here at Radio 13 we love The Miltones, so we're thrilled to present you with this, their new video, shot at Auckland's Civic Theatre.

The song is titled Disappear and it features a heartfelt vocal performance from Milly Tabak. You can catch her and the rest of the band out on the road with Tami Neilson beginning tonight.

Here's the record company blurb with more details about the video:

The bluesy Americana folk-rock band won over Kiwi audiences with their 2017 debut self-titled album and picked up an impressive list of accolades along the way, including the award for Auckland Live Best Independent Debut 2018 at this year’s Taite Prize.

They’re now giving fans a taste of what’s to come on their second full-length album, set for release next year, with new single ‘Disappear’.

It’s a soulful ballad, which tells the tale of being “caught in the same monotony of a loveless relationship”, says The Miltones’ lead singer Milly Tabak.

“If you’ve ever been in a place where you’ve wanted to get out of something, but felt stuck, you’ll relate to this song.”

Exploring the struggle of leaving a controlling situation, the video features an ethereal performance by Tabak, set against the backdrop of one of Auckland’s most beautiful and iconic theatres, The Civic. Standing alone under the spotlight, performing to an empty theatre, dancers surround and weave around her.

Directed, produced and edited by Charlotte Evans, who has also worked with the likes of Aldous Harding, the video was funded by NZOA. It was also made with the support of Auckland Live, which provided The Civic as the setting, as well as lighting and staging, as part their Taite Awards prize.

Tabak explains that the idea behind the video was to showcase the work of some of New Zealand’s most talented female creatives.

“We wanted to celebrate their voice and contribution in the surrounding industries,” she says. “Part of the goal was to also work with other women who were friends of the band, and create a project in which everybody played an integral part.”

This included choreography and performance by Liv Tennet; performance by dancers Kendall Jones (who has made a cameo on every single video made by The Miltones) and Sofia McIntyre.

Tabak is wearing a gown by local designer and longtime collaborator Brooke Tyson Rital; jewellery is by Zoe and Morgan and boots are by Robin Pierre. Make-up was done by Sarah Gorman. 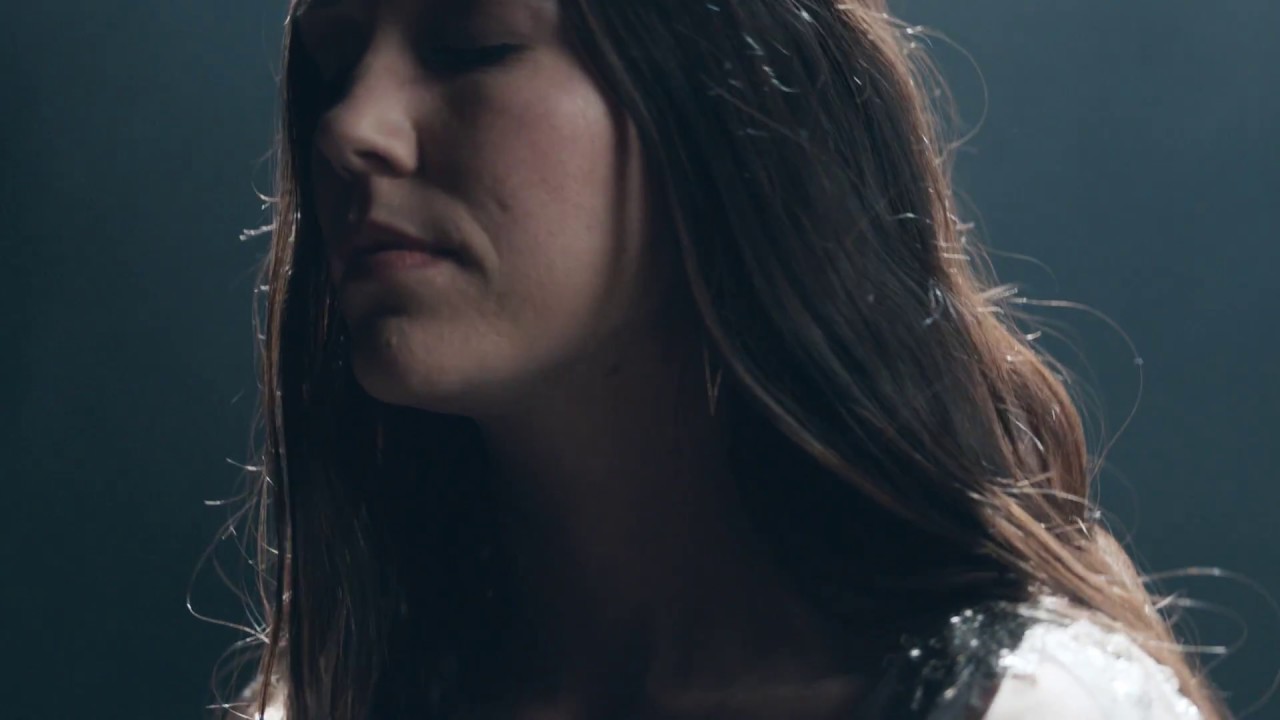