Mitski Miyawaki or better known as Mitski follows up her lead single Geyser from forthcoming album Be The Cowboy with second single, Nobody.

This video made me fall unexpectedly in love with Kansas City - Mitski.

According to Mitski, "We shot this video over five days, in both sides of Kansas City. We've never been able to take this much time to shoot a video, so it was wonderful to have the space to get the details right, as well as actually hang out and have fun with everyone involved. This video made me fall unexpectedly in love with Kansas City."

Mitski introduces a persona who has been teased but never so fully present until now—a woman in control.

Mitski’s carefully crafted songs have often been portrayed as emotionally raw, overflowing confessionals from a fevered chosen girl, but in Be The Cowboy, Mitski introduces a persona who has been teased but never so fully present until now—a woman in control. She reveals she had in mind “a very controlled icy repressed woman who is starting to unravel. Because women have so little power and showing emotion is seen as weakness, this ‘character’ clings to any amount of control she can get. Still, there is something very primordial in her that is trying to find a way to get out.”

While recording the album with her long-time producer Patrick Hyland, the pair kept returning to “the image of someone alone on a stage, singing solo with a single spotlight trained on them in an otherwise dark room. For most of the tracks, we didn’t layer the vocals with doubles or harmonies, to achieve that campy ‘person singing alone on stage’ atmosphere. We also made the music swell louder than the main vocals and left in vocal errors like when my voice breaks in ‘Nobody,’ right when the band goes quiet, all for a similar effect.”

Mitski will release her new album, Be The Cowboy, on August 17th via Dead Oceans/ Rhythmethod. 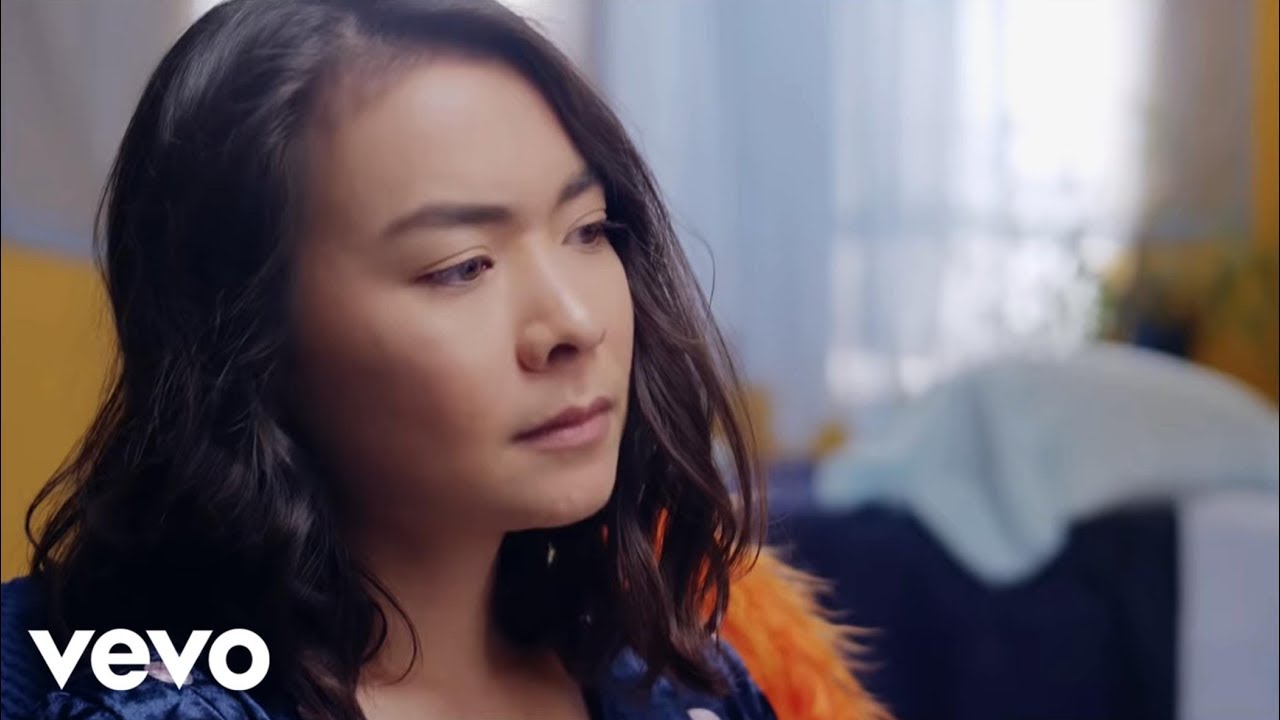