In the midst of her North American tour, multi-instrumentalist Tash Sultana releases her first new music for 2018 with Salvation. She continues to share that her highly anticipated debut album FLOW STATE will be released on August 31st.

I wrote this song when I realised I could be better than the things that I'd done in my past that I regret. That I am the creator of my own narrative and can always continue to grow and move forward into being a better person and can always make better decisions, that it's okay to accept you've fucked up from time to time - Tash Sultana.

All of the songs on FLOW STATE are produced, written, performed and arranged by Tash herself. She plays every one of the 15 instruments and sounds that feature throughout, including saxophone, pan flute, grand piano and guitar to name a few. The album was engineered by Nikita Miltiadou, mixed by Dann Hume and mastered by Andrei Eremin.

Multiple shows have sold-out across the US leg of her tour this month, and in September, Tash will head to the UK and Europe for an extensive sold-out tour. Already, Tash has sold over 12,000 tickets in Amsterdam, 20,000 in Germany (Cologne and Berlin), and will be performing three sold-out shows at the world famous Brixton Academy in London equating to over 15,000 tickets.

This makes Tash Sultana the first ever artist to sell out three Brixton Academy shows prior to a debut album release! 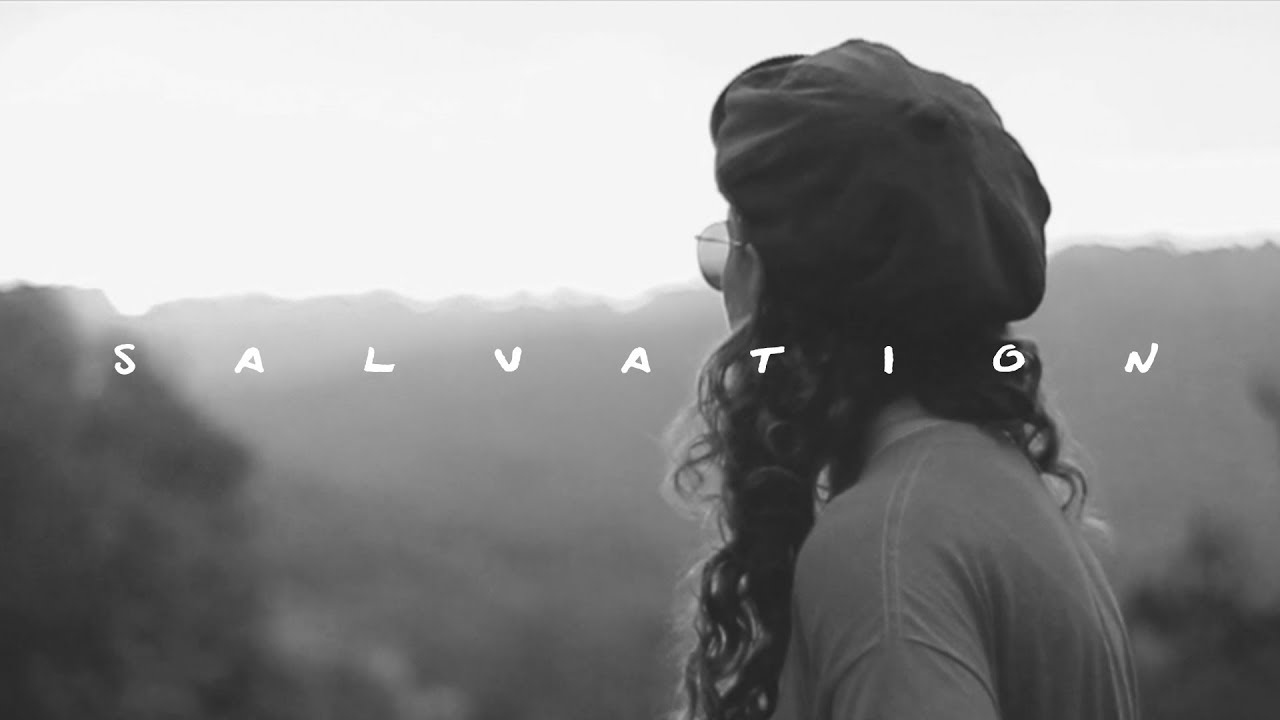