Shihad’s Jon Toogood’s other group, The Adults, is back with a new lineup and a new sound.

The first evidence of what Jon is up to can be seen and heard in this new video for the song Bloodlines featuring vocal performances from Estére and JessB.

Bloodlines is a battle cry for love from a female perspective and draws inspiration from the female Sudanese Aghani Al-Banat musicians the track is based around.

About the track Jon says “[it’s] based around a traditional Sudanese wedding song which talks about the women of the bride to be tribes gathering together to support her as she begins her ceremonial bridal dance. It’s music to empower the bride and lend her strength.” 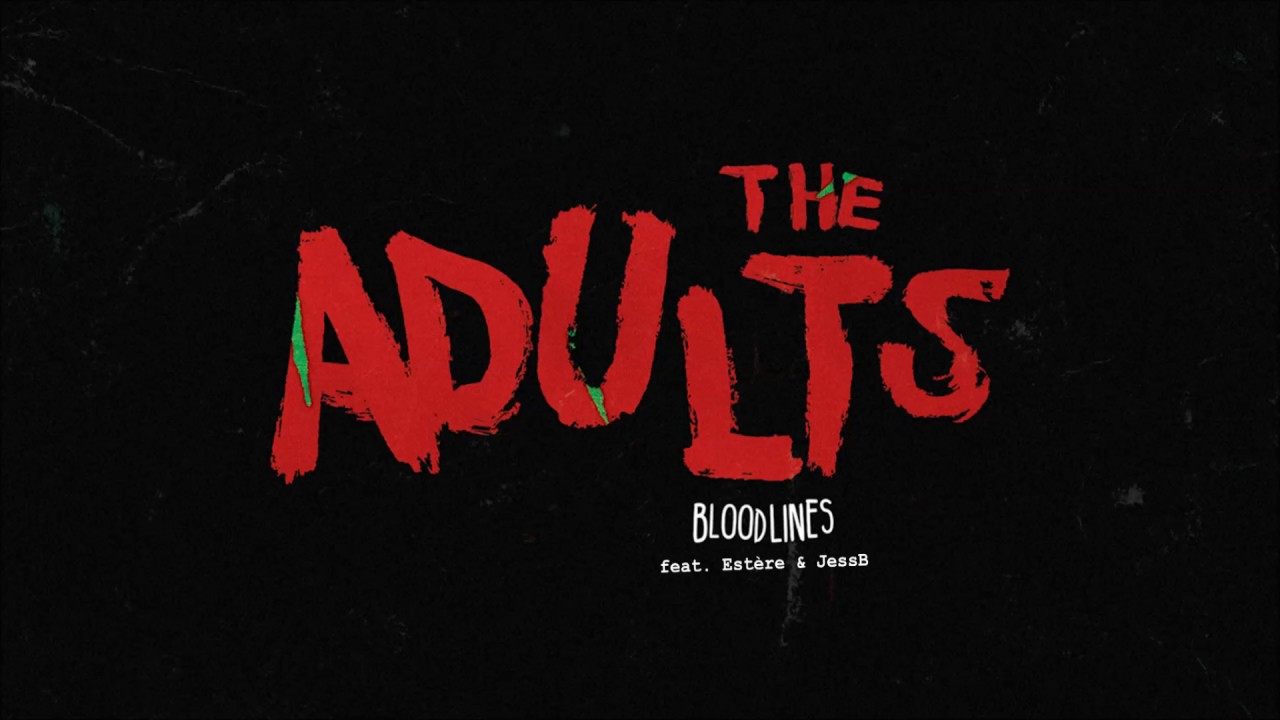