A Forest by The Cure was the band's debut entry into the Top 40 UK Singles charts. It was released as a single on 5 April 1980 with Another Journey by Train on the B-side.

A Forest was taken from The Cure's second studio album, Seventeen Seconds that was released in 1980 by Fiction Records. The song is very representative of the band's early gothic rock phase and in some ways defined this genre of music. 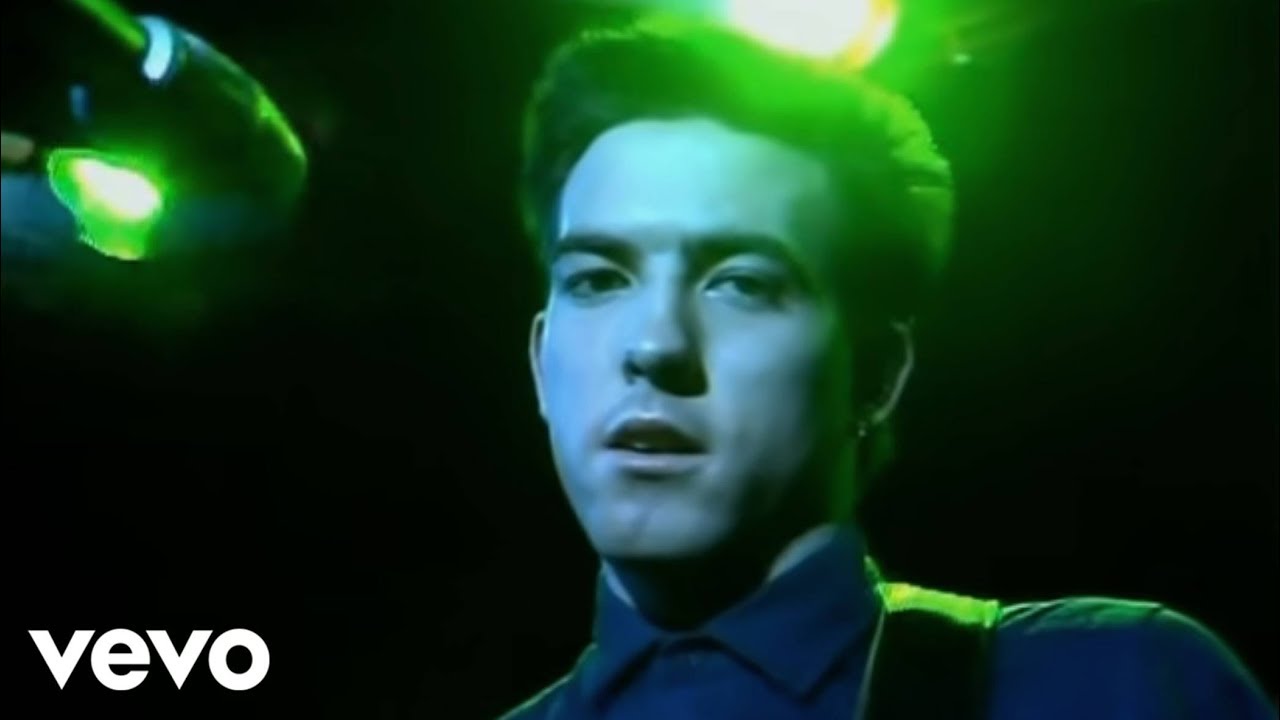