After exploding onto the scene in 2015 with their powerful anthems, South Auckland-based 3-piece Vallkyrie are back with their new single, Runaway Child, a nostalgic 80’s-infused track with Flashdance-esque kick drums and powerful emotive retro-rock vocals.

The energetic, snap-shot style video, filmed when the band performed at Splore earlier this year, captures the closeness and creative energy shared between members Rebel Reid, Omer Gilroy and Brandon Haru, and by the end of the clip you feel as though you’ve been on a journey with the band, soaking up all the adrenalin rush and thrill of performing at a festival.

“We wrote ‘Runaway Child’ for every single person who has an inner child in them that just wants to run away, be free, and live life” – Vallkyrie

Drawing inspiration from revolutionary festivals such as Woodstock, in particular a photograph snapped in 1972 in New Orleans by photographer George Gardner (which the band have used for their single artwork), Runaway Child captures the bands lust for life, vivacity and adventurous nature. 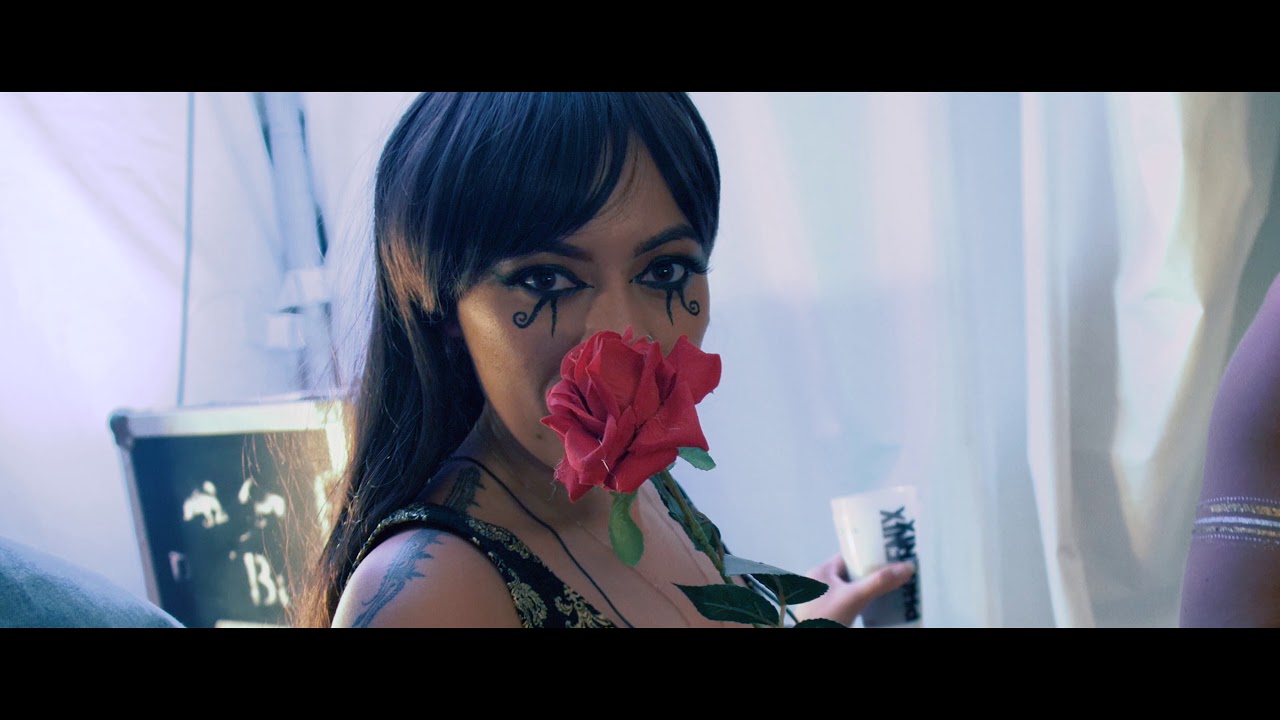