Ok, ok, it’s not a new song, but we thought you would probably want to hear this anyway…it’s Weezer’s cover of Toto’s Rosanna.

Apparently there has been a movement on the internet to try and persuade Weezer to record Toto’s other big hit, Africa (why, remains to be seen). Instead Rivers Cuomo and Co decided to have some fun and record Rosanna, instead. And so, here it is for your rainy Friday morning.

Catch Weezer on tour with the Pixies by clicking on the image below. 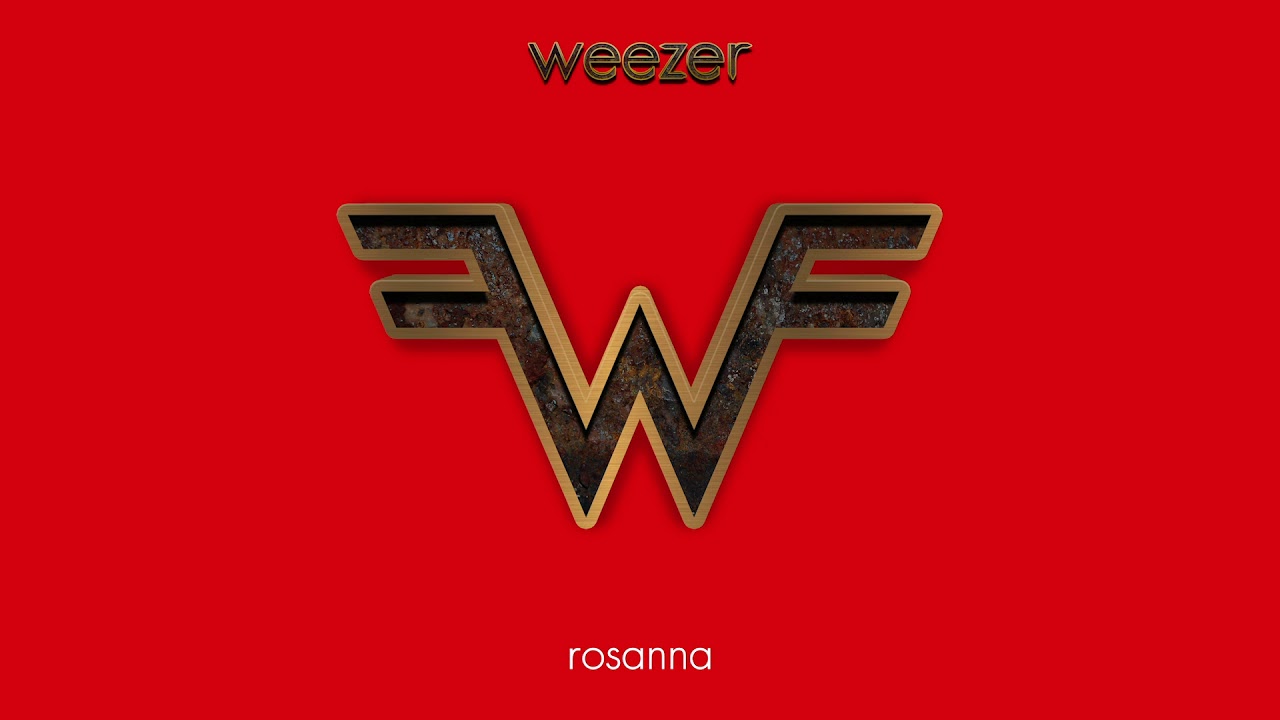